What are you looking for?

Or go directly to

In 2016, Hudson was an ordinary, 29-years old farmer producing traditional crops for consumption. When he was introduced to YACSMART. Like most other local farmers in his community, he had never done rice farming. He was administered into the program by NASFAM and underwent training on how to grow rice as he was motivated by the ready availability of markets for the high-value crop.

In 2017, Hudson repeated the rice farming cycle but due to low rains, he only harvested 600 kg of rice. He converted the money to moulding bricks, reserving a certain amount for building his house and selling the remaining part of the bricks. He used part of the money to procure his own rice seed and hired seasoned workers to support the rice field in 2018. Through the years he combined a growing rice harvest with brick moulding, selling small-sardine fish and growing bananas. Hudson: “Farming is like a bank account where you redeem 10 times fold. And rice is a powerful business,” explained Hudson.

In four years of time, Hudson transformed from an ordinary farmer to a local business merchant, able to deal with setbacks. 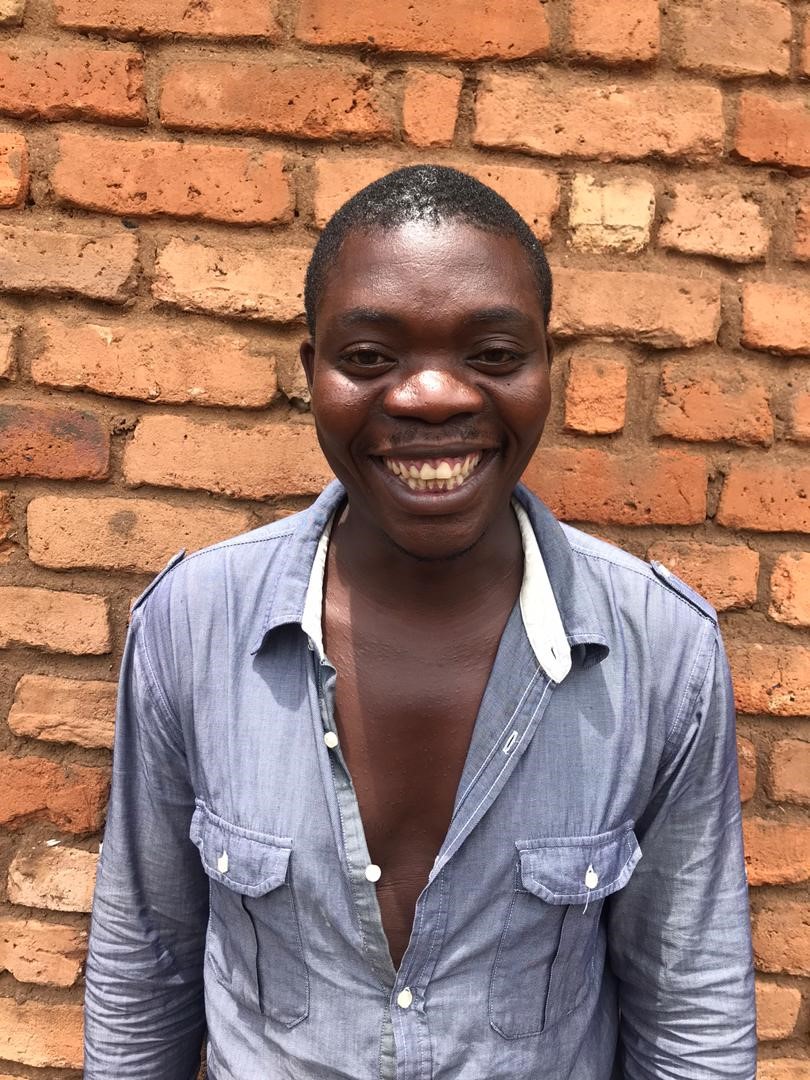 The Building Bridges in Burundi (BBB) ​​program aims at transforming the lives of young men and women between 15 and 25 years, by giving them the means to become responsible and resilient citizens. The midterm review of our Building Bridges in Burundi program (BBB), done in May 2019, showed that the average monthly income of youth, involved in vocational training, increased tremendously!